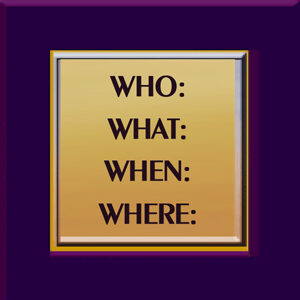 The interview also explored my writing methodology, expansion of the series with Yen for Murder (the fourth completed book), and my current volume, A Spineless Murder. I was especially pleased to be able to discuss Conversations with Auntie Carol, Seven Oral History Interviews with Caroline Kuliaikanu’ukapu “Wilcox DeLima Farias—a project nearing completion after twenty-five years.